Strong coffee, endless snuggles, and all the things in between 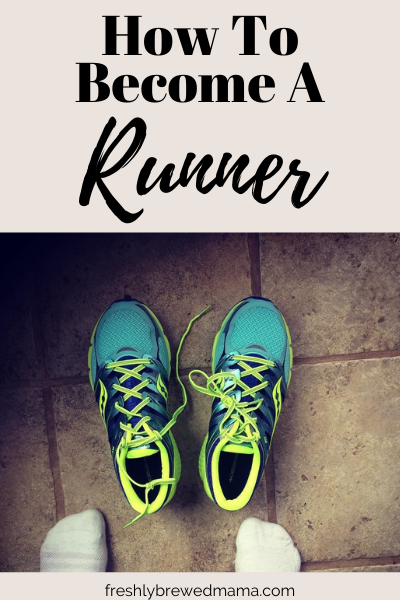 I used to hate running. When I was a high school swimmer, we would use running to cross train and we were expected to run for 15 minutes. In a nutshell, those required 15 minutes were intensely miserable for me. I was not a runner and never expected to call myself a runner.  It took me lots of mental focus and effort to learn how to become a runner.  Now that I run by choice and thoroughly enjoy my running time, I wear that title proudly.

I became a runner by default due to one of our monthly budgeting sessions. We both had a monthly gym membership that wasn’t fitting into our budget due to some unforeseen expenses. Exercise is a staple for this mama, and running outside is free! So I became a runner (begrudgingly).

If you are new to running, wanting to become a runner, or a busy mom thinking you do not have time to exercise, I have been there. If you want to be a runner, be one! Here are some of my favorite ways to jump into your running journey and enjoy it along the way.

5 Steps To Becoming A Runner (Even If You Hate Running)

There are so many little ways you can become a runner if its something you want to do. To all my mama runners and non-runners, I am running my next race for you!

Tips For Managing Two Under Two
Thai Drunken Noodles Recipe
How To Prepare Financially For A Baby
Tweet
Pin11
Share
11 Shares
Previous Post: « Self Care For The Working Mom
Next Post: A Letter To My Daughter On Her Birthday » 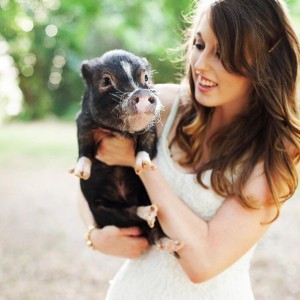 I am already digging out the next size clothes for

No matter how tough things get, the sun is always

Vacations as a mom✨⁣ ⁣ How it felt to me:⁣

I am determined to love my postpartum body this ti

Any cookies that may not be particularly necessary for the website to function and is used specifically to collect user personal data via analytics, ads, other embedded contents are termed as non-necessary cookies. It is mandatory to procure user consent prior to running these cookies on your website.